Perhaps ten years ago, a guy on Internet shared a couple of moves, involving the goalkeeper, which have a correct efficiency.

In one step, this one need to make your goalkeeper to pass the ball to one of your striker, himself moving toward your opponent “cage”. With good players, it is quite efficient : your goalkeeper will score a lot 😀 !

Drawback: sometimes your striker will collide with your opponent’s goalkeeper. He will give him an uppercut and be expelled! 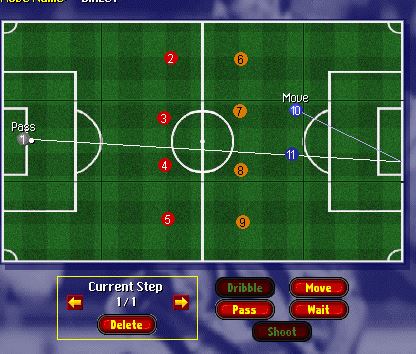 This one is in two steps: the keeper makes a pass toward your waiting striker, and this later will run dribbling. You need a fast player to do this one. 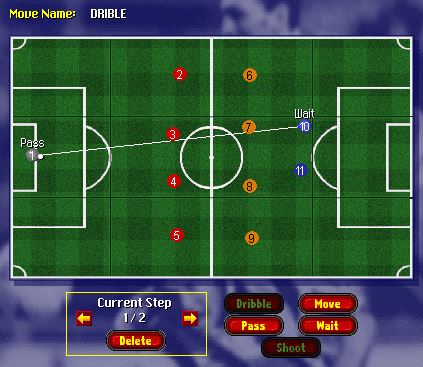 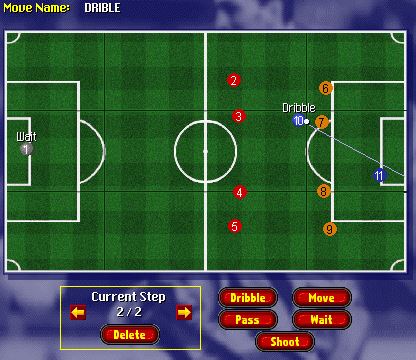